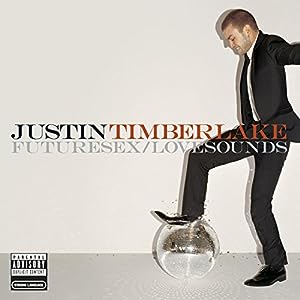 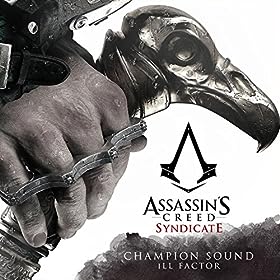 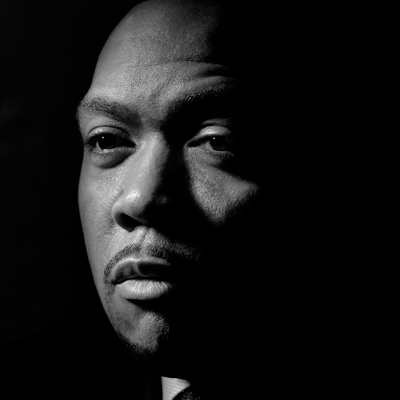 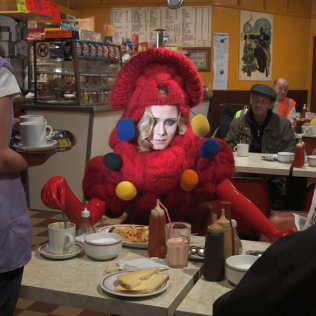 Ivan Corraliza professionally known as ill Factor has been producing music as a living since 2001 working on projects such as;

I love Helping Artist, Djs, & Musicians Produce their music, Build their brand, and position themselves for success. I love nothing better than sharing what I have learned with those who are eager to grow. If this sounds like you, we need to connect.

I provide exclusive mentoring, and coaching opportunities to help you take your next step with your music career.  Wether you are just starting out, or have been working on your craft for a while I would love to help you build the right strategies to achieve your goals.

I created Beat Academy as an online recourses that will guide you through a step-by-step process on learning how to create and develop the skills you need to produce your own music, and position yourself for success with your music career.

My resources cover many different topics such as; Mixing & Mastering, Sound Design, Songwriting, Arrangement, Ableton Live, and Learn how to effectively market your music to reach a wider audience and make a living.  Beat Academy also provides online community of like minded artist to work with, Monthly breakdown videos, and Live monthly Q&A and listening sessions. I’m passionate about empowering music producers and artist like you.  I do so by sharing what I have learned throughout my sixteen plus years in the music industry through my Youtube Channel. Here you can join me as I let you into my world of music production and surviving in today's music industry.

Click the button below to visit the channel.  Loads of free content that can help you take your next step with your music production. ON A PERSONAL NOTE

Hi, my name is Ivan Corraliza also known as ill Factor and I’m grateful that that our paths have crossed. My mission, and my purpose is to empower those who want to produce their music, and position themselves for success, with the knowledge and skills they need to do so.

I’ve always believed that the greatest achievement each of us can strive for in life is to have the ability to co-create the world around you with your creator, so that it matches your dreams and His great vision for you and the plans He has for this world.

If you’re an music producer, artist, musician, or want to become one, I believe I have some insights and experiences that can help you make an incredible impact in your life and the life of others.